Who is Nic Newson 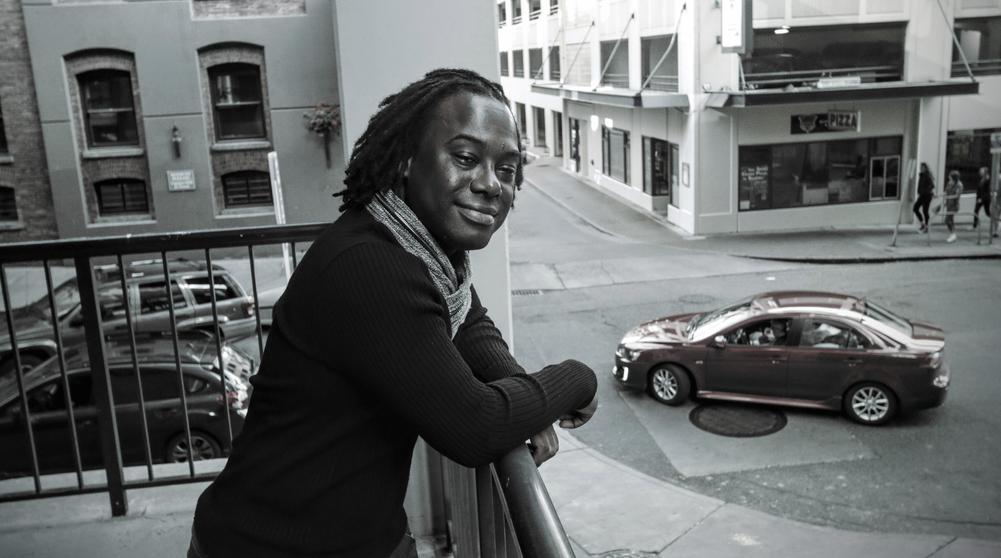 Nic Newson is a stand up comedian performing out of the northwest and has performed at venues such as The Comedy Underground, The Columbia City Theater, The Parlor in Bellevue, Laughs Comedy Spot, Grit City, JazzBones and many more. He is winner and champion of 2 stand up competitions. Including The Got Comedy, Comedy Competition of 2013 and host of many shows including Humor Squad, a comedy show produced by himself.

Playful, strange, adult and unpredictable are the words that explain His stand up act. "I think everything is funny, it just needs a set up and a punch line." Says the creative comedian. A advantage that shows in his strong stage presence. Your guests will be entertained from the time He picks up the microphone until he walks off stage, with jokes that will make their faces hurt from laughter.